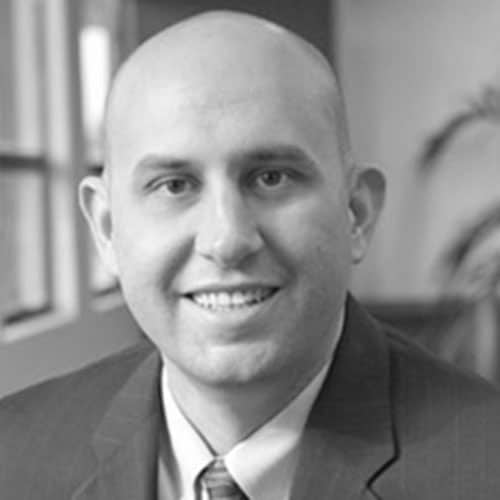 As Executive Vice President for AECOM Civil Construction, Chris Fassari lead and oversaw the company’s Northwest Operations in executing over $1 Billion in construction.

During his considerable career at Shimmick which began in 2002, Chris has served as Project Sponsor, Project Manager, Project Engineer, Superintendent, and Estimator. Prior to joining the company, Chris was an officer in the United States Navy Civil Engineer Corps, leading sailors on projects for the Naval Facilities Engineering Command Southwest throughout California.

At Shimmick, Chris has been closely involved with our heavy civil construction projects, including transportation, marine and water resource projects for federal, state, and local governments.

Some of his past project management and engineering assignments have
included: Project Manager on the Golden Gate Bridge Seismic Retrofit projects, Project Manager for the Reclamation District 108 Combined Fish Screen and Pumping Plant, in Grimes, California, and Project Sponsor of the Soledad Wastewater Treatment Plant 5.5 MGD upgrade for the City of Soledad.

Chris received Bachelor of Science degree in Ocean Engineering from the United States Naval Academy in 1995, and his Master of Business Administration degree with a concentration in Finance from San Diego State University in 2000.