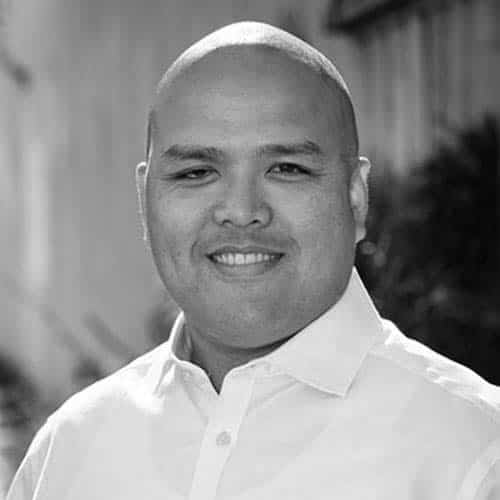 After incurring permanent injuries from an attack during service in Iraq, HT used his military training to start Anvil Builders, Inc. As Chairman Emeritus, he has spearheaded the company’s success, delivering tens of millions of dollars in underground and aboveground contracts, including work at the new Transbay Terminal in San Francisco, San Francisco Housing Authority, Coit Tower, and SFO.

HT is on the United Contractors Association’s Veteran Hiring Committee and on the board for Veterans at San Francisco State University. His commitment to advancing the Veteran community has been featured in the San Francisco Chronicle and on CNN.